Our experienced team can help.

Air conditioners may look similar, but their Seasonal Energy Efficiency Rating (SEER) can vary widely. Higher SEER numbers save more money spent on electricity. Except for the northern states that still have a minimum standard of 13 SEER, The rest of the country has a minimum standard of 14 SEER for Air Conditioners, which uses 29% less energy than a 10 SEER unit (EPA standard up until Jan. 2006). We currently offer a line of air conditioners that start at the minimum efficiency available and go all the way up to a 21 SEER. Depending on your average usage, higher SEER air conditioners can significantly reduce your electric bill.

Additionally, we offer many air conditioners that have advanced features, such as 2-stage compressors and variable speed fan operation. These features not only improve the comfort level of your home, but can provide additional energy savings as well. 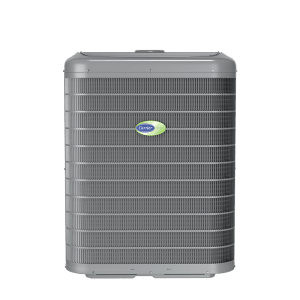 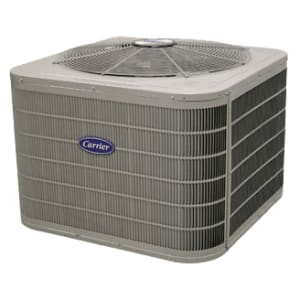 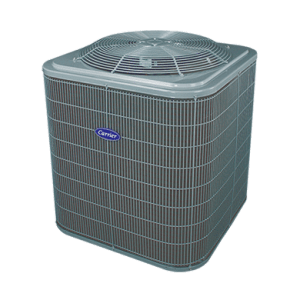